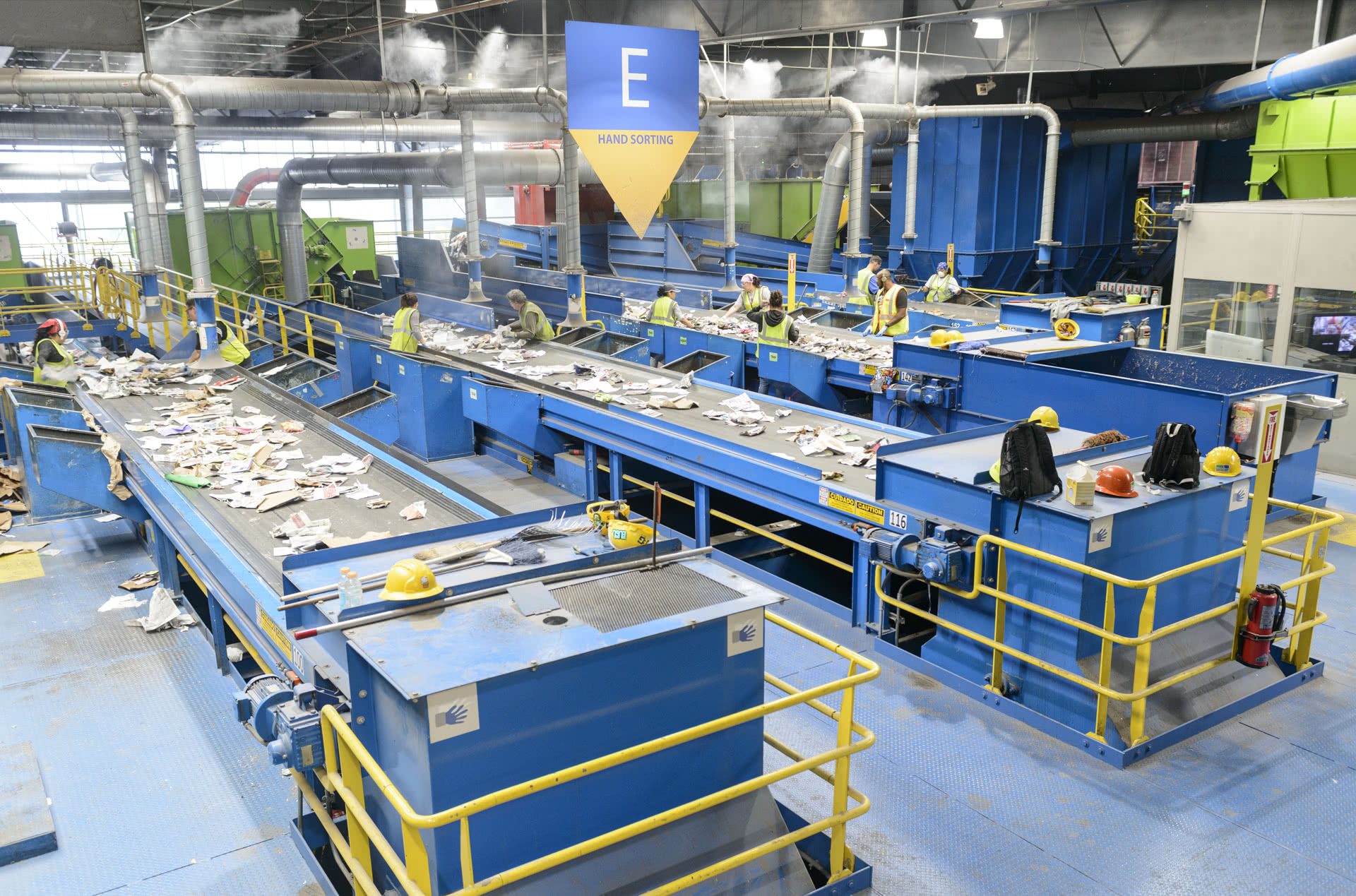 A long-imagined goal to turn organic waste into biogas that can fuel garbage trucks is inching closer to reality after RethinkWaste issued nearly $50 million in green bonds this week, marking a step forward for an effort to make major facility upgrades at the Shoreway Environmental Center in San Carlos.

Aimed at reducing waste and greenhouse gases and improving recycling operations, the improvements the bonds will help pay for are expected to modernize the sorting equipment used at the waste authority’s recycling plant and begin a pilot to convert organic material into a clean energy source, said Joe La Mariana, executive director of RethinkWaste. Though major upgrades have been considered as the facility enters its 10th year in operation, La Mariana said officials began work on a financial analysis of the facility’s operations last summer to determine how large-scale improvements could be funded.

Increasingly stringent standards for fiber-based recyclables put in place by China last year and a growing interest among officials to reduce the amount of waste sent to landfills were among the priorities officials considered in identifying some $25 million in capital projects needed for the 16-acre site northeast of the Holly Street and Highway 101 interchange, noted La Mariana. He said the staff and the board of the joint powers authority RethinkWaste represents, also known as the South Bayside Waste Management Authority, recognized interest rates were much lower today than they were when the authority first borrowed bonds to construct the facility in 2009.

Read the full article by Anna Schuessler on The Daily Journal here.