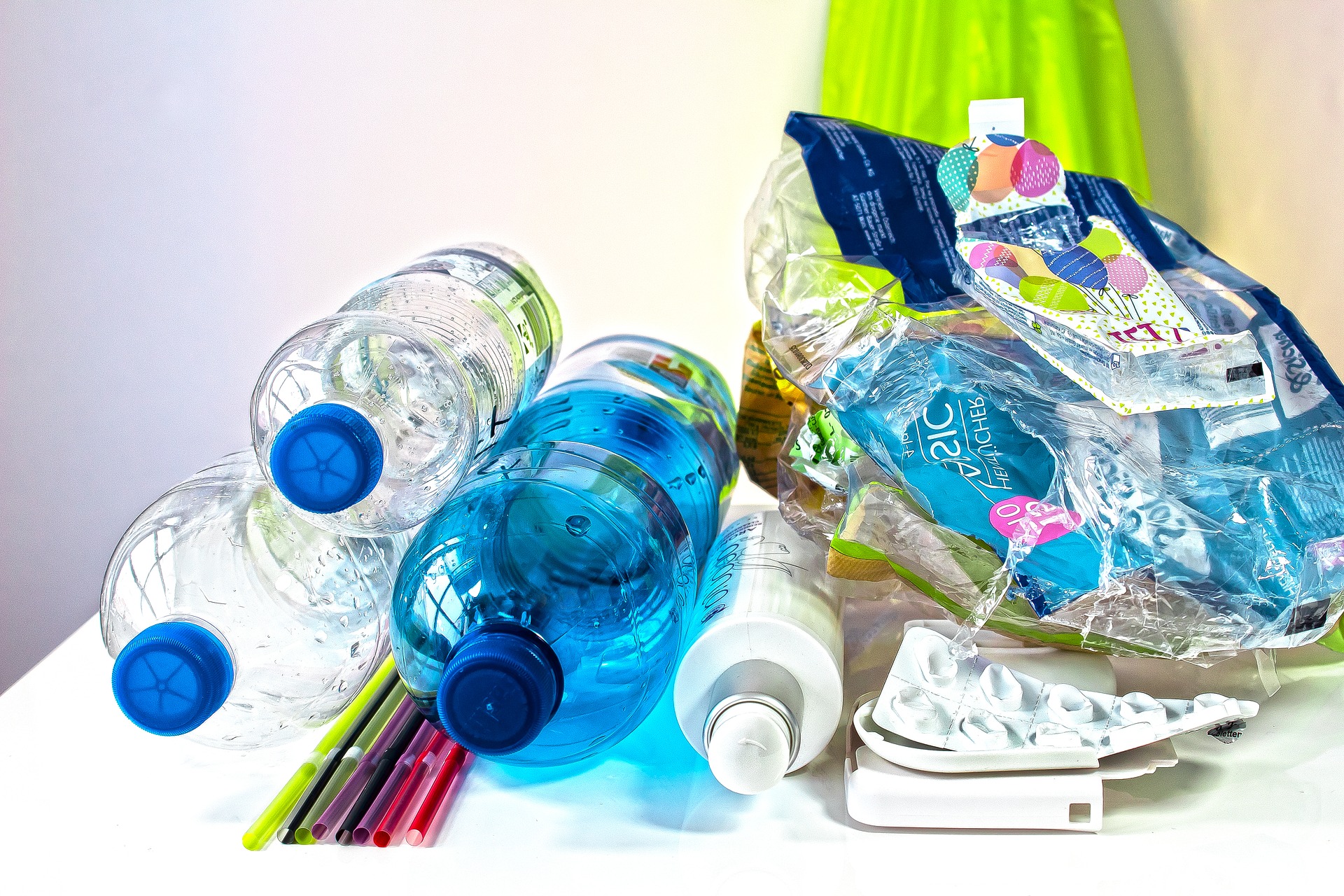 The good news is, our collective efforts to reduce, reuse, recycle and compost have made San Francisco the most successful big city in America at reducing what goes to landfill.

The bad news is, plastics have become a huge issue for all of us. “60 Minutes”recently aired a powerful segment on plastic waste and its impact on the environment, along with the (as yet unsuccessful) efforts to clean up the Great Pacific Garbage Patch. A portion of that feature was filmed at Recycle Central at Pier 96 in San Francisco, which is Recology’s largest and most technologically advanced recycling facility.

For decades, Recology has captured plastic materials through our recycling programs in California, Oregon and Washington state, and marketed much of that material for reuse, principally throughout Asia. In other words, we had a place to send plastics.

However, a number of global policy reforms — most notably China’s National Sword program, which banned mixed plastic imports — have closed nearly all end markets for many plastic products.